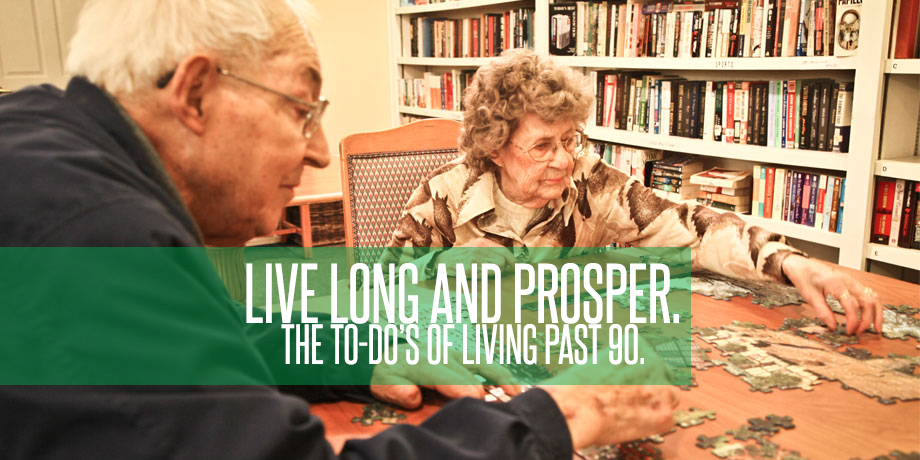 The inhibition of dementia and Alzheimer’s disease in aging has become a hot topic in the scientific community. Recent studies measuring lifestyle factors or the effects of pharmaceutical treatments have found many connections between lifestyle and cognitive health in aging populations. It is increasingly suggested that nutrition, exercise, and activity (physical and mental) may reduce the risk of Alzheimer’s disease and dementia in aging populations. CBS News has recently covered the increased attention the scientific community is dedicating to cognition in old age.

Since lifespans are rising, there are naturally more elderly people than before. Unfortunately, this also means that diseases without cures or treatments are also on the rise. One recent study suggested 13.9% of individuals 71 years and older suffer from some form of dementia. As we age, how do we avoid cognitive decline? The Springs at Simpsonville is sharing some insights.

While the scientific community has yet to uncover a cure for dementia, it has identified a number of contributing lifestyle factors that seem to help people avoid dementia-related diseases:

The growing field of Alzheimer’s and Dementia-related research believes that within five years, dramatic developments may change the way doctors protect cognition in the elderly and prevent decline in already impaired persons. While we wait for that day, we should prepare ourselves by adjusting to a lifestyle that promotes health and wellness – plenty of fish, fruits and vegetables, exercise, and mental stimulation.

For more information on senior living and health, visit our blog!

Is Your Senior Affected by Seasonal Depression?

Having “The Talk” With Your Parent (About Driving)

We’re all familiar with “The Talk.” It can be sensitive, uncomfortable, and awkward. You…

Apart But Together: Staying Virtually Connected With Family & Friends

There’s nothing like sharing a good laugh with an old friend, hugging a grandchild,…