Heidi Flanagan loves her job at The Springs! She began working at The Springs in 2003 as a caregiver and a med tech before eventually moving into her current role where she oversees the daily operations and activities of our memory care neighborhood. Flanagan is enthusiastic about her work with residents in The Springs memory care neighborhood. She says, “I enjoy the residents. I love when I see that they can do things when we work together. I enjoy seeing them smile. To me, it’s just rewarding.” Originally from Giessen, Germany, Flanagan came to the United States with her former husband who was serving in the United States Army. She loves to travel and, as a result of being married to a soldier, had the opportunity to live in different parts of the United States, including Texas, Ohio, Washington state, Massachusetts, and Oklahoma, before making her home in South Carolina. She’s also visited Holland and Belgium. Flanagan also enjoys hiking in the mountains and doing crafts. She has two grown children and four grandchildren whom she adores. 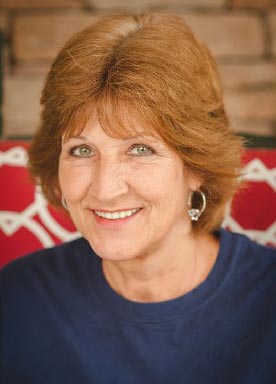 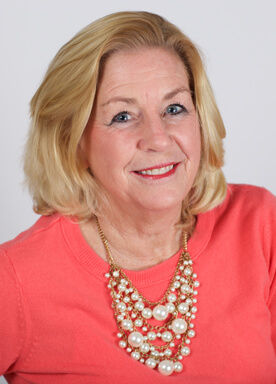 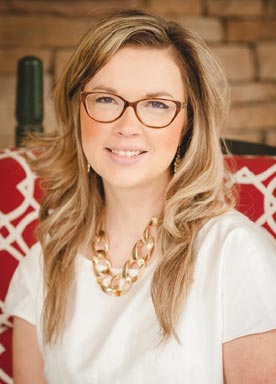